Wayne Wonder, better known to friends as Von Wayne Charles has been making music in Jamaica since 1987 when his self-titled disk, Wayne Wonder came out. He is still going strong today and is better known for his mainstream hit, “No Letting Go” which features the Diwali Riddim. 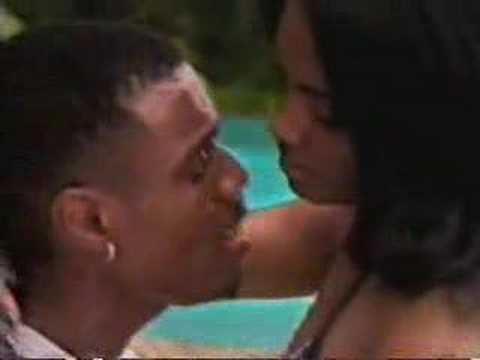 This entry was posted on Wednesday, January 30th, 2008 at 1:06 pm and is filed under Reggae, Riddim. You can follow any responses to this entry through the RSS 2.0 feed. You can leave a response, or trackback from your own site.