Tommy McCook and the Skatalites

Tommy McCook was a Jamaican saxophonist and also a founding member of The Skatalites. He also directed The Supersonics for Duke Reid, and during the 1970s backed up many sessions for Bunny Lee or with The Revolutionaries.

Tommy McCook’s death in 1998 passed by unnoticed by the press, and like his fellow Skatalites, Roland Alphonso and Jackie Mittoo, he never received the respect from the general media for which his contribution to Jamaican music richly deserved. 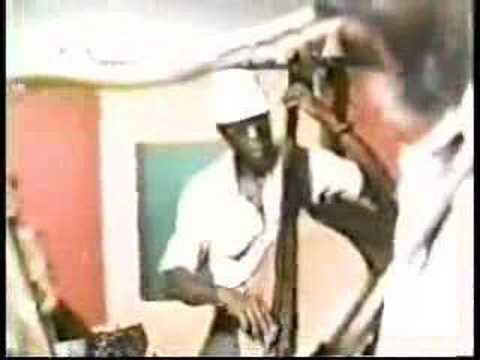 This entry was posted on Monday, January 28th, 2008 at 1:01 am and is filed under Reggae. You can follow any responses to this entry through the RSS 2.0 feed. You can leave a response, or trackback from your own site.