Founded in the early 1990s, T.O.K. are a dancehall group hailing from Kingston, Jamaica. The group comprises four members: Alistaire “Alex” McCalla, Roshaun “Bay C” Clarke, and Craig “Craigy T” Thompson, who were choir members at Kingston’s Campion College, and a younger friend, Xavier “Flexx” Davidson, who attended Calabar High School. Originally they were called Touch of Klass, but they have devised several backronyms, including Taking Over Kingston and Too Klaat. 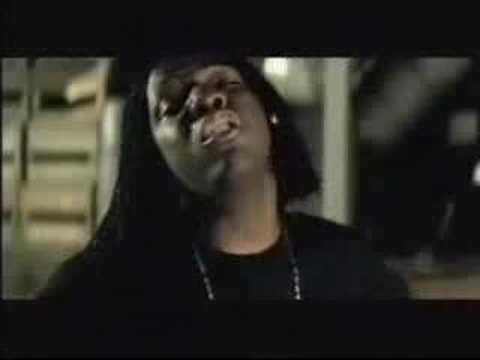 This entry was posted on Monday, October 27th, 2008 at 6:07 am and is filed under Dancehall. You can follow any responses to this entry through the RSS 2.0 feed. You can leave a response, or trackback from your own site.