Ruddy Thomas and Azee – You are Love

Ruddy Thomas (July 12, 1951 – June 10, 2006) was a Jamaican reggae singer, musician, and recording engineer, who had his greatest successes as a singer in the late 1970s and early 1980s with lovers rock songs. He died after suffering a heart attack while performing at the Popular Song Contest Street Blocker at Port Antonio, Portland, Jamaica. 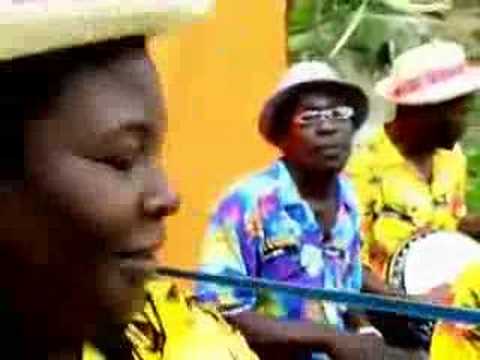 This entry was posted on Monday, January 12th, 2009 at 2:35 am and is filed under Reggae. You can follow any responses to this entry through the RSS 2.0 feed. You can leave a response, or trackback from your own site.