Jimmy Cliff – The Harder They Come

James Chambers, popularly known as Jimmy Cliff, was born on April 1, 1948 in St. Catherine, Jamaica. He is a Jamaican reggae musician best known among mainstream audiences for hit songs like “Sittin’ in Limbo,” “You Can Get It If You Really Want It,” and “Many Rivers to Cross.”

Aside from providing the music for the 1972 film “The Harder they Come,” Jimmy Cliff also starred as reggae singing hopeful Ivan Martin, appeared as Jamaican musician and revolutionary Ernest Reed, and contributed the song “Seven Day Weekend,” where he sang with Elvis Costello. 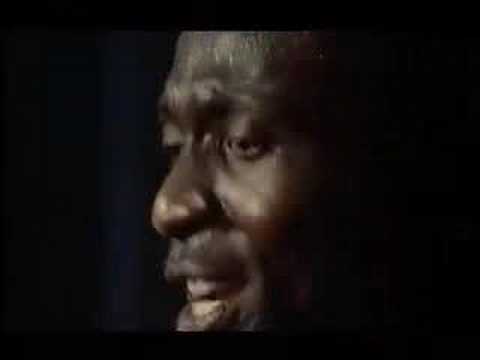 This entry was posted on Monday, December 10th, 2007 at 1:06 am and is filed under Reggae. You can follow any responses to this entry through the RSS 2.0 feed. You can leave a response, or trackback from your own site.