Anthony Moises Davis, or better known by his stage name Beenie Man, is among the popular reggae entertainers and is also an established dancehall artist.Â  He is also popular in the United Kingdom and in the USA.Â  He has won several awards already, including one when he was only 8 years old. He has several tracks performed with various artists and continues to make music up to now. 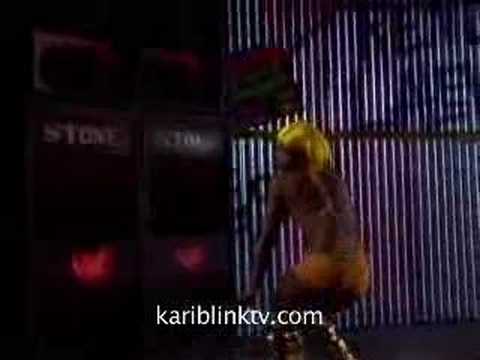 This entry was posted on Monday, March 31st, 2008 at 3:07 am and is filed under Dancehall, Reggae. You can follow any responses to this entry through the RSS 2.0 feed. You can leave a response, or trackback from your own site.