Assassin is one of the hottest DJs in dancehall reggae music. He lives up to his name but “killing” people on the microphone whenever he gets the chance. He takes no prisoners.

Alicia Keys – No One

Alicia J. Augello-Cook was born on January 25, 1981 and is better known by her stage name Alicia Keys. Her mom, Teresa Augello is of Irish, Scottish, and Italian descent and her father, Craig Cook, is Jamaican. As an R&B, soul, and neo-soul singer, songwriter pianist, and actress, she has sold over 25 million albums worldwide and has won numerous awards including 11 Grammy awards, 11 Billboard music awards, 3 American Music Awards, and 14 NAACP Image Awards.

Glamma Kid, was awarded the best reggae act award back in 1998 by the MOBO awards. Glamma Kid is often referred to as the Puff Daddy of UK reggae.

Trevor Tahiem Smith Jr., better known as Busta Rhymes was born on May 20, 1972 and is a Jamaican-American hip hop musician and actor. Busta Rhymes is known for his often high-speed rhyme-delivery, as heard on his hits Gimme Some More and Break Ya Neck. 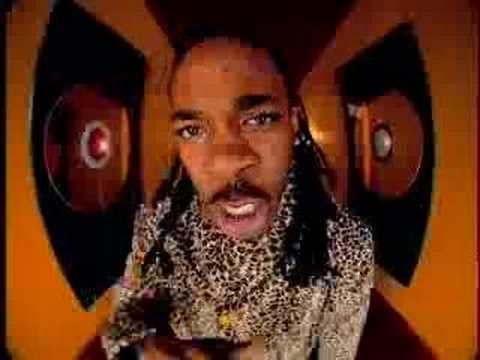 Posted in hip hop | No Comments »