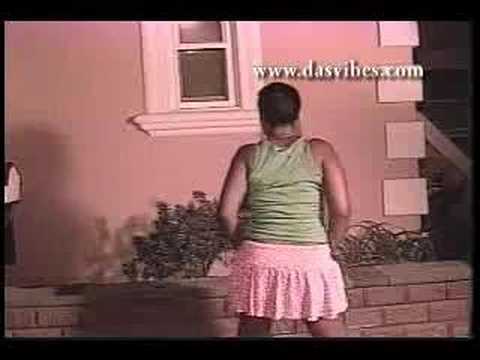 Pad Anthony is a great roots reggae singer that has been doing his thing on the scene in Jamaica for many years.

Previously with his own solo career, Andru Donalds is now working in collaboration with the Enigma project as lead vocalist. Back in 1995, Andru Donalds had a hit single in 1995 entitled Mishale, which landed #38 on the Billboard Hot 100. Enjoy the video below. 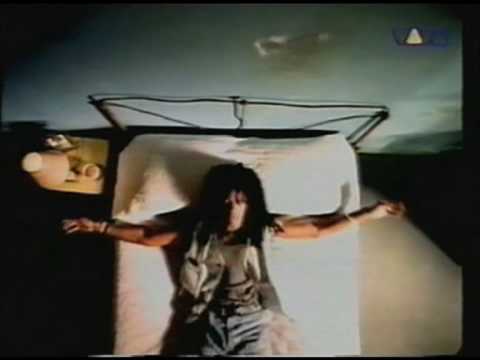 Cham, formerly known as Baby Cham has received much acclaim during the last couple years due to his collaborations with R & B singer Alicia Keyes. However, Cham has been on the scene for many years andÂ continues Â to make his mark in dancehall music.

One of Jamaica’s most famous deejays, Spragga Benz (born Carlton Grant on May 30, 1969) began his career around 1991. He was known to his friends as spaghetti because of his tall and slim frame, but was later shortened to “spragga”. The Benz in his name is from the sound system he used to work for in L.A., where he made his way in the music industry at a Dubplate recording session with Buju Banton. Most recently, he appeared in the Jamaican movie, Shottas. 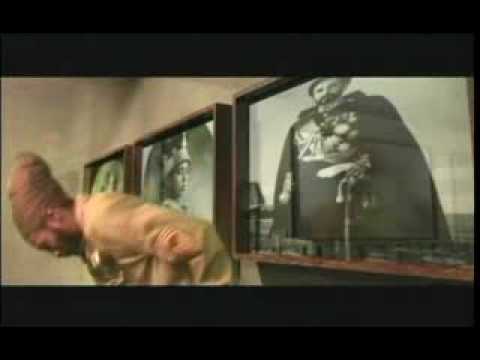