The three men that make up the group Voicemail has achieved reggae proclaim for the high energy music and hits that are just fun and friendly to listen to.

The groups debut album is called “Hey” and is produced with VP records. 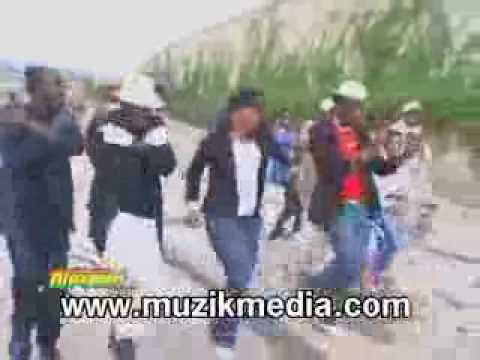 Adidja Azim Palmer is the hot dancehall deejay better known to most as Vybz Kartel. Â Vibes Kartel has had a strong of beefs since his rise in the music indusrty. He has had issues with alot of people but his most infamous beef (and cause of his rising popularity) has been his beef, and altercation at Sting, with Ninja Man.

The Specials or sometimes called The Special AKA, were an English 2 Tone ska revival band that was formed back in 1977 in Conventry.Â  Their hits were popular in the United Kingdom, and were also featured in film and TV soundtracks. However, the group disbanded in 1981 after 7 consecutive hit singles between 1979-1981.

Macka B – Live in Belgium

Macka B is another one of those roots reggae artists that have been performing since the late 80s. He is British born and has been following in the foot steps of such musicians as Burning Spear and The Wailers. His discography spans over 30 years and also 20 albums. He infuses his Rastafarian and political consciousness into all that he does. 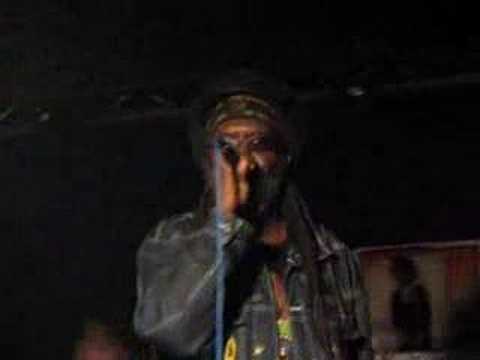