I actually was at this Sunsplash back in 1992 and vividly remember Ninja Man’s performance. This one goes down in the history books as one of the hottest live reggae performances that I’ve ever seen. Check it out below. 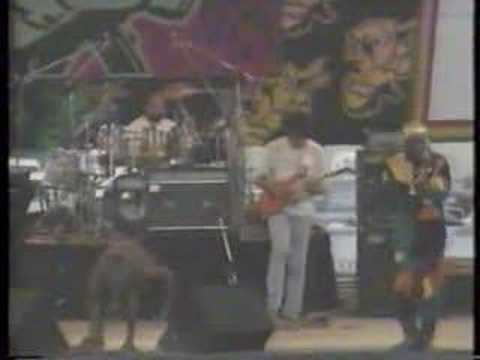 Check Out the Video Here

Super Cat also known as William Maragh hails from Kingston, Jamaica. He came on the scene back in the late 1980’s and is one of the originators of dancehall music. Super Cat is known by a few nicknames such as Wild Apache (due to his Indian descent) or Don Dada. His many hits include, “Ghetto Red Hot”, “Nuff Man a Dead” and “Boops”, just to name a few. He recently jumped back into the swing for things when he did a song with the R& B group from Atlanta, 112. He’s also been very influential in hip hop where he collaborated with Heavy D and Biggie, Mary J Blige and Puff Daddy.

A dancehall-reggae vocalist, Cherine Anderson was born on September 25, 1983 in Rockfort, East Kingston, Jamaica. Her acting career began with a role in Dancehall Queen in 1997 and for playing the Serena in the Jamaican film, One Love in 2003.

In 2007, Cherine Anderson opened for Wyclef Jean in the Tortola British Virgin Island and was also a featured vocalist on Sly & Robbie and the Taxi Gangs US/Canadian tour in 2007. She has also worked with Sting, Boosty Collins, Jimmy Cliff, and others. 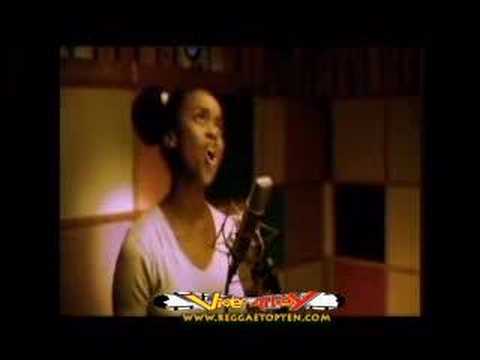