Winston Rodney also known as Burning Spear is a Jamaican Roots Reggae Singer that has won many awards including a Grammy for Best Reggae Album in 2000. The grammy was won for his album called Calling Rastafari. Burning Spear has been nominated for a total of 11 Grammy Awards. 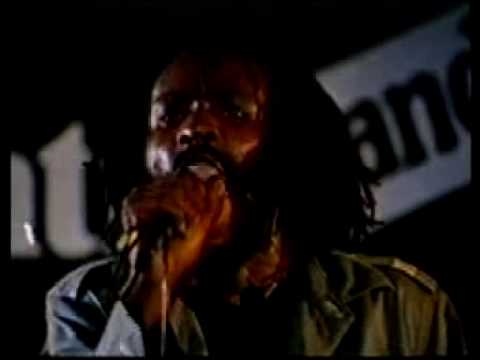 Alvin “GG” Ranglin was born in 1942 in Eden, Clarendon Parish, Jamaica and is a Jamaican reggae singer and record producer. He first started to sing in public in his teens with an Adventist Church background. And as a radio and TV technician involved him in the jukebox industry, he shortly thereafter acquired his own sound system he named “GG.” In the mid 1960s he opened his own TV repair shop and started producing records and developed his business by buying jukeboxes and opening his first record shop. 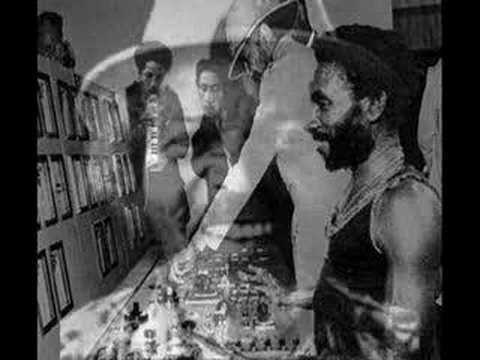 Shabba Ranksis arguably one of the most noted artists that has come out of Jamaica in a long time. If you say the name Shabba to ANYONE they will know at least one of his many hits. He has hits in all decades ranging from Ting a Ling, Dem Bowand of course the chart topper, Trailer Load. Reminisce with me as we watch my favorite Shabba video, Slow and Sexy with Johnny Gill. 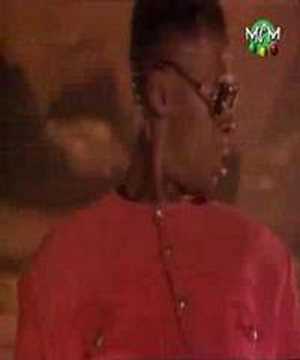